At the same time, the Congress Party has called its working committee meeting on 17th April to discuss the situation of Covid-19 in the country. This is the first time the party’s top executive unit has called a special meeting to discuss the situation in Corona. The country is facing the second wave of Corona at the moment and 13.7 lakh people have been affected so far, which is 10% of the corona cases globally.

Expressing concern over the growing cases of Corona, Congress Party chief Sonia Gandhi and Congress leader Rahul Gandhi have written a letter to Prime Minister Narendra Modi suggesting possible measures to deal with the epidemic. In the letter, where Sonia Gandhi has sought approval for the emergency use of domestic vaccine candidates, Rahul Gandhi has appealed to the government to stop the export of vaccine in view of the demand for vaccine in the country. Giving information in this regard, Congress Party General Secretary KC Venugopal said, “The CWC will meet on Saturday through video conferencing to discuss the second wave of Corona in the country.” 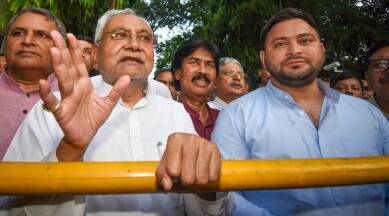