Hyderabad: Three engineering students who were allegedly selling MDMA pills were arrested by the Asifnagar police on Thursday. The police seized 110 pills worth Rs.3 lakh from them.

The arrested persons were Dharawath Sai Charan of Hayathnagar (25), Racharla Ankith (22) of Ameerpet and Belly Ajay Sai (22) of Ramachandrapuram, all pursuing engineering courses from private institutions in the city.

City Police Commissioner Anjani Kumar said the three were selling the pills to customers at the Mehdipatnam bus-stop when a police team nabbed them following a tip-off. The gang had purchased the pills online for Rs.1500 each and were selling the same for Rs.2500 each after collecting advance payment through mobile applications, Anjani Kumar said.

All the three were presented before court and remanded in judicial custody. 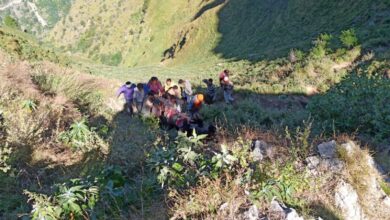 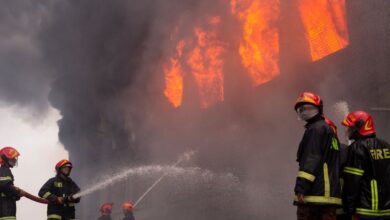 Bangladesh factory owner charged with murder after 52 die in fire 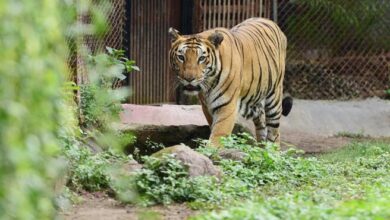 Hyderabad zoo to reopen on Sunday