Petrol prices in Hyderabad: The rise in the fuel prices continued with the petrol price increasing five times in the last 10 days i.e. from July 6. While the diesel prices hiked five times in the same time period. The petrol and diesel prices were hiked by Rs 1.74 and 0.56 respectively since July 6. As on today, the petrol price in Hyderabad was Rs 105.52 per litre and diesel at Rs 97.96 per litre. Earlier this month, the price of petrol was Rs 102.69 and diesel at Rs 97.20.

The hike in the fuel prices began in May and the petrol price touched Rs 100 on June 14. “The constant hike of fuel has affected the monthly budget of the people especially those who commute daily for work,” said Vinay Kumar, President of Telangana State Petrol Association. He further added that they are expecting the government to correct the prices. Vinay said that the petrol prices may go up further while the price of diesel witness a dip by the end of the month. 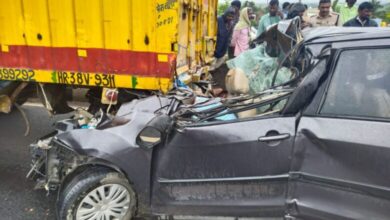 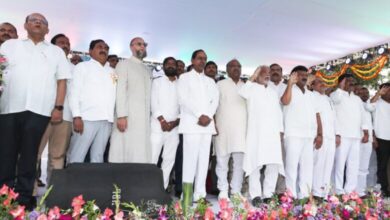