Shiv Sena MP Priyanka Chaturvedi resigned as an anchor for a show on Sansad TV on December 5 after her suspension from the Rajya Sabha over ‘unruly’ behaviour in the Monsoon Session of Parliament.

Chaturvedi, along with 11 other opposition MPs, were suspended from Upper House on November 29 for the entire Winter session of the Parliament for their “unruly” conduct in the previous session in August.

A week after the suspension, she wrote a letter to Rajya Sabha Chairman M Venkaiah Naidu to resign from Sansad TV’s show Meri Kahani. “After my arbitrary suspension, that has totally disregarded established Parliamentary norms and rules, to stifle my voice, my party’s voice inside the chamber, I am unwilling to continue taking space on Sandad TV when my primary oath to the constitution is being denied to me,” She wrote.

It is with anguish that I step down as anchor of @sansad_tv’s show Meri Kahani,I am unwilling to occupy space on Sansad TV for a show but denied space on it fr discharging parliament duties due to arbitrary suspension.Hence as much as I was committed to the show,I must step away. pic.twitter.com/6hSMFEWjBA 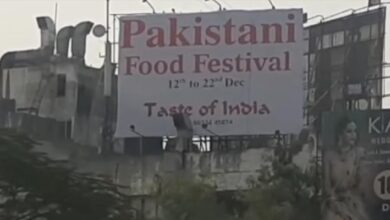 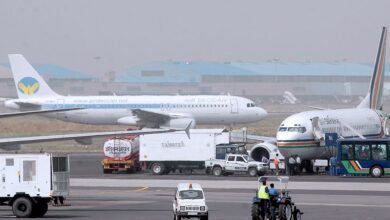 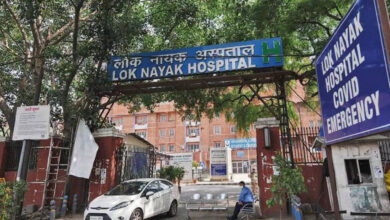