Hyderabad: Mild tension prevailed at TPCC president A.Revanth Reddy’s residence in Jubilee Hills on Tuesday when a group of activists from the Telangana Rashtra Samithi Vidyarthi (TRSV) staged a protest against his derogatory remarks against IT minister and TRS working president K.T.Rama Rao.

The protestors, who marched towards the Malkajgiri MP’s residence, were stopped by Congress party activists and police personnel, leading to mild tension. The situation was brought under control immediately, police said.

Revanth Reddy had been making statements against the Minister, who has moved the court to file a defamation suit against him.

Mullah Baradar, Who Led Talks With US, Was Attacked In Palace Shootout 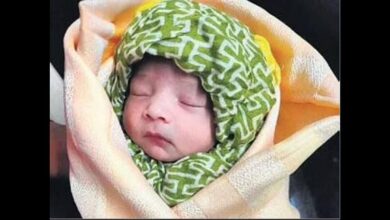 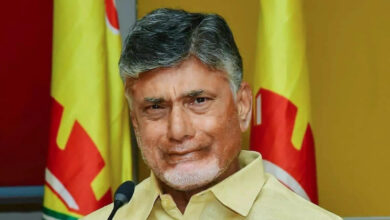 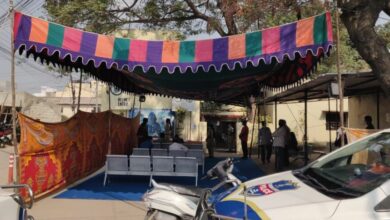 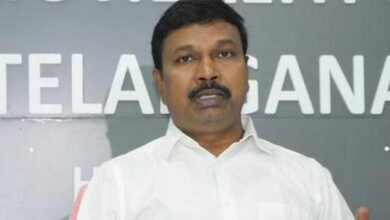