Hyderabad: A woman advocate ended her life by jumping from a building at Chandanagar on Saturday night allegedly after a quarrel with husband.

According to the police, the woman Shivani, stayed along with husband Arjun and their two-year-old son in Chandanagar.

The couple got married around five years ago. However, there were some differences between the couple over personal issues resulting in frequent quarrels between them, the relatives told police.

On Saturday night, Shivani following an argument jumped from the terrace and died. On information the police reached the spot and shifted the body to mortuary. A case is booked. Arjun reportedly surrendered before the police.

Even Nizam’s grandchildren don’t look back on him as much as BJP does: KTR 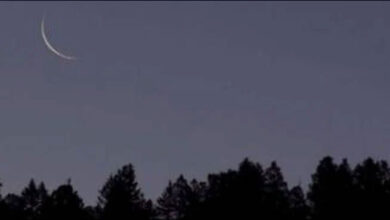