Lucknow/ Delhi: A petition has been filed in the Lucknow bench of the Allahabad High Court against Waseem Rizvi at the behest of Islamic organisation Raza Academy chief Saeed Noori. Three key demands have been made in the petition.

Remove all video clips from the internet, which tends to promote hatred against a particular community and take action against their makers

Waseem Rizvi had filed a plea in the Supreme Court seeking the removal of 26 verses of the Quran. He argued that the said verses promote terrorism and they were added by caliphs of the early Islamic period to serve their interests. However, the court rejected his allegations and imposed a fine of Rs 50,000 on him. 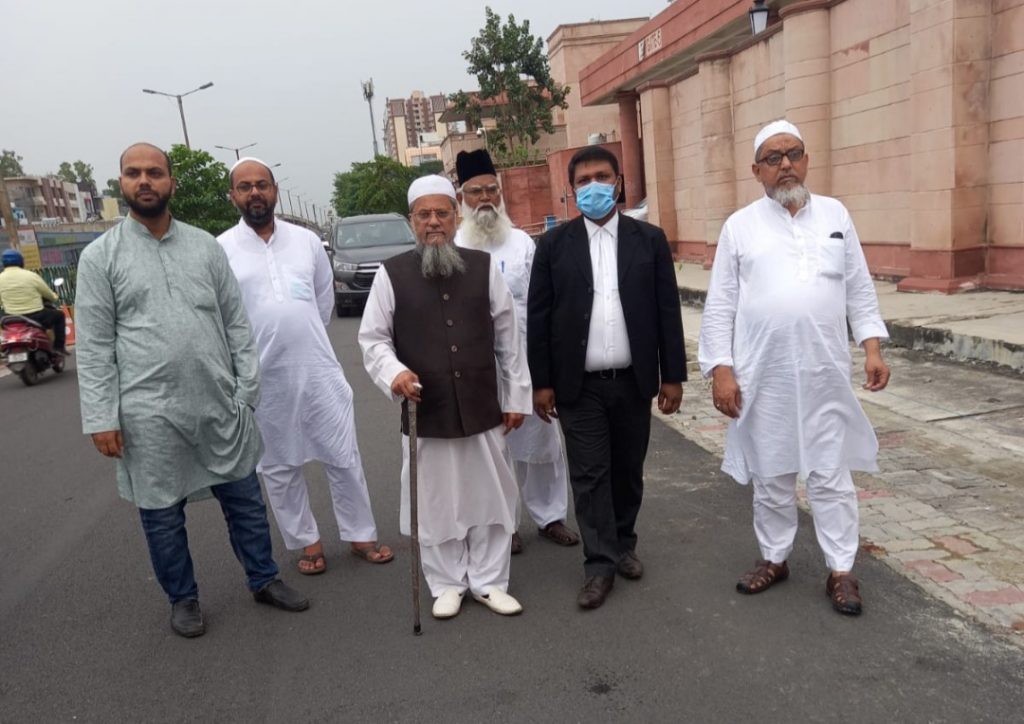 But he did not stop here and went on to publishing a new version of the Quran, in which he dropped the 26 verses.

He continues to verbally attack Muslims and their religious leaders. He is considered to have the support of the ruling party and its ideological partner RSS [Rashtriya Swayamsevak Sangh].

Lack of funds, poor planning: Residents of Hyderabad’s old city cut off from the metro