Former governor Aziz Qureshi has approached the Allahabad High Court seeking quashing of a sedition case registered against him for his alleged remarks against Uttar Pradesh Chief Minister Yogi Adityanath.

An FIR was filed under Section 124-A of the IPC at Rampur’s Civil Lines Police Station after he criticised Yogi over the continuous incarceration of Samajwadi Party MP Azam Khan. The FIR was registered on the complaint of BJP leader Aakash Saxena.

Qureshi has served as governors of Mizoram, Uttarakhand and Uttar Pradesh. He has been in limelight for speaking against the imprisonment of Azam Khan and also the enactment of the Citizenship Amendment Act (CAA). In February 2020, he was booked for delivering an speech against the CAA in Uttar Pradesh’s Moradabad. 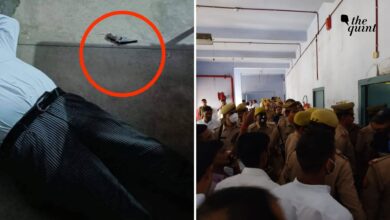 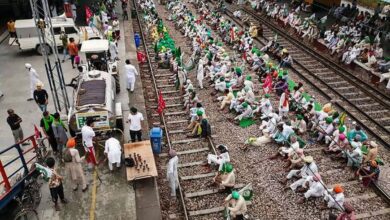