which takes team India to the total of 286 runs in their 2nd innings.
R Ashwin scored 106 off 148 which helped India to set a mammoth target of 482 runs. It’s R Ashwin’s 5th International Test Century.
At the end of the Day 3 England scored 53 on the lost of 3 wickets in their 2nd innings. England now needed 429 more runs to win with 7 wickets in hands and 2 days play left.

“Even after the last Test, we spoke about how we are going to counter Leach and probably bring sweep to the game. Last time I was sweeping, I was 19 years old, I hit a couple of sweep shots and got dropped from the side and never played a sweep shot for the last 13-14 years,” Ashwin told Star Sports. 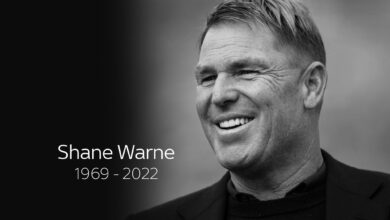 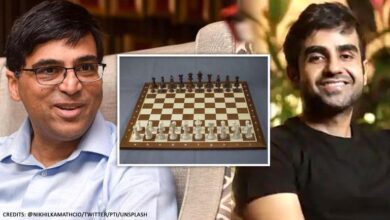 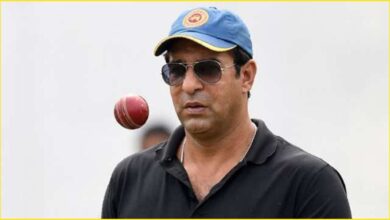 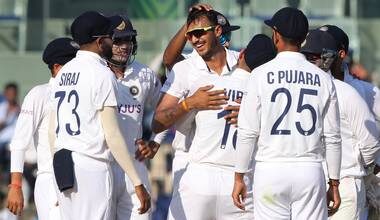